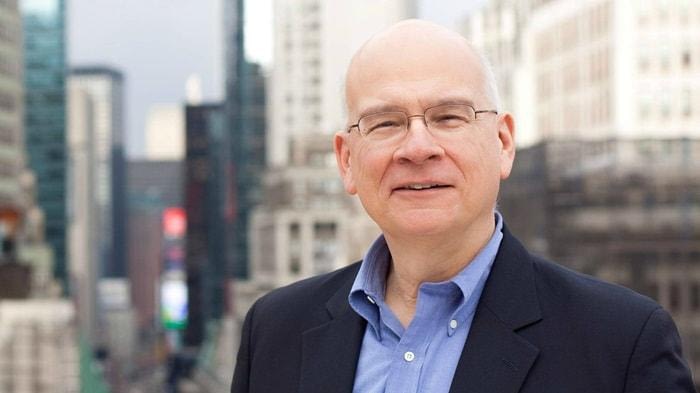 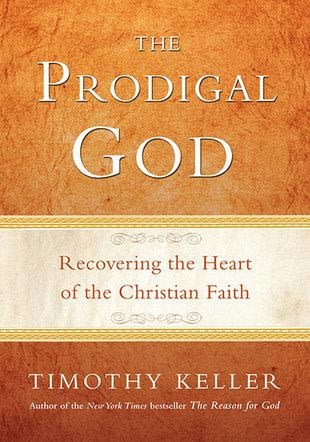 Timothy Keller is the founding pastor of Redeemer Presbyterian Church in Manhattan, which he started in 1989 with his wife, Kathy, and three young sons.  For 28 years he led a diverse congregation of young professionals that grew to a weekly attendance of over 5,000.

He is also Chairman of Redeemer City to City (CTC), which starts new churches in New York and other global cities, and publishes books and resources for ministry in an urban environment. In 2017 Dr. Keller transitioned to CTC full time to teach and mentor church planters and seminary students through a joint venture with Reformed Theological Seminary’s (RTS), the City Ministry Program. He also works with CTC’s global affiliates to launch church planting movements.

Dr. Keller’s books, including the New York Times bestselling The Reason for God and The Prodigal God, have sold over 2 million copies and been translated into 25 languages.

Christianity Today has said, “Fifty years from now, if evangelical Christians are widely known for their love of cities, their commitment to mercy and justice, and their love of their neighbors, Tim Keller will be remembered as a pioneer of the new urban Christians.”