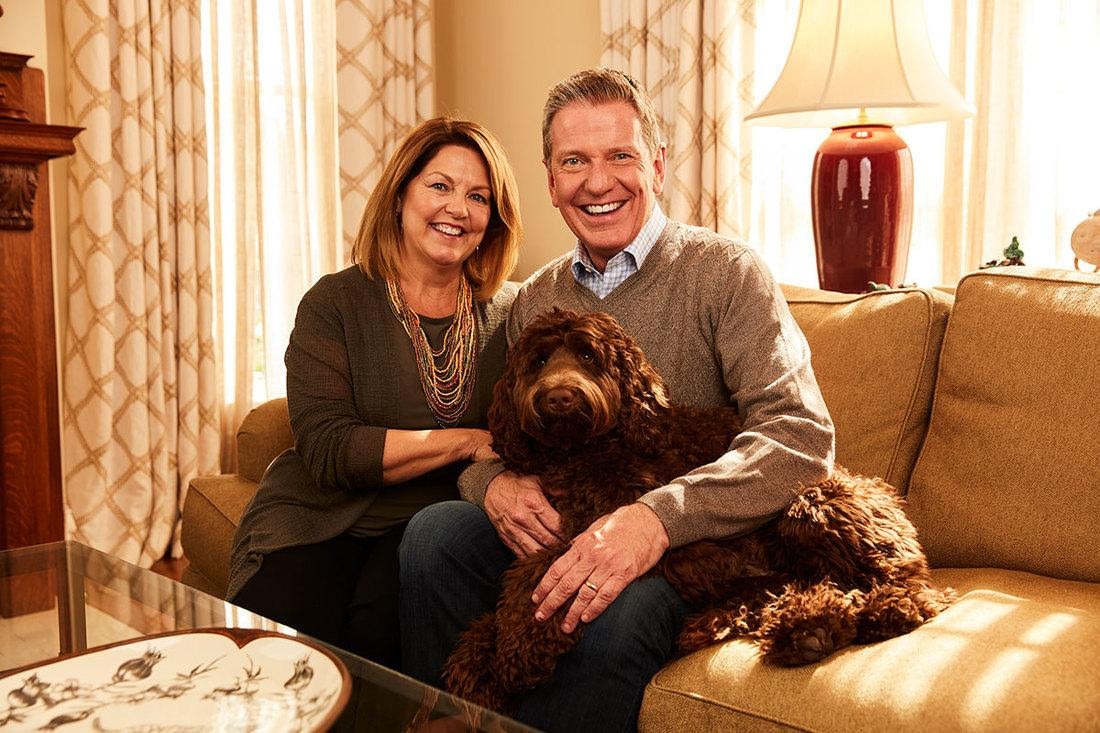 ​Michael Hyatt inspires and educates businesses, churches, and ministries on a variety of topics related to leadership, productivity, and social media. Others have described his speaking style as “clear and compelling,” “vibrant and energetic,” and “warm, humorous, and personally transparent.” 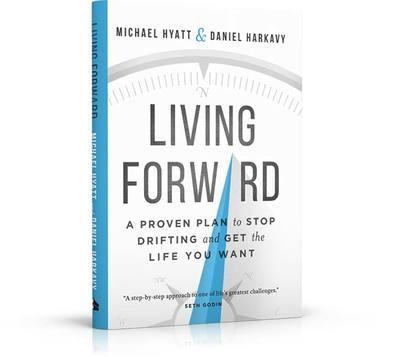