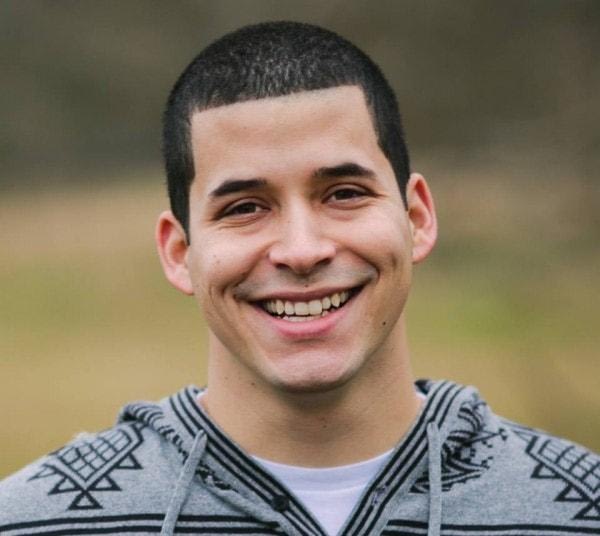 When Jefferson Bethke was only 22 years old, he produced a YouTube video called “Why I Hate Religion, But Love Jesus,” in which he performed a spoken word poem that — to his surprise — got over 28,000,000 views. Almost overnight, it catapulted him into a career as a successful online evangelist and an interview on The Boundless Show. Bethke has since written a book called Jesus > Religion, and at age 25, he is married with a new baby. In the meantime, Bethke has continued churning out YouTube videos on his channel, which has over 56,000,000 views to date. 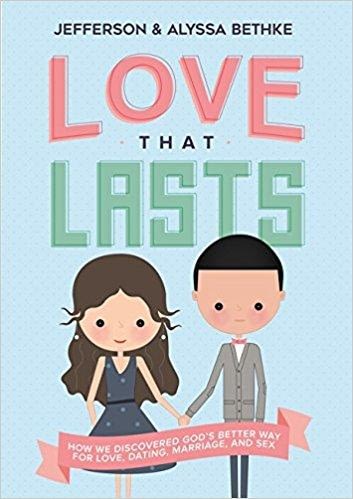