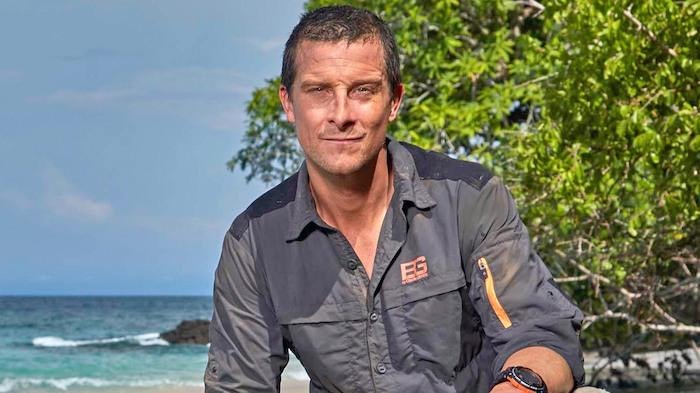 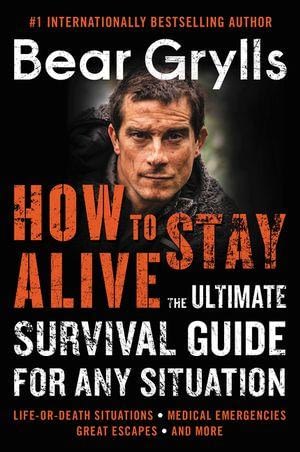 Thirty-two years old, Bear Grylls is one of the best known young adventurers in the world. At just 23 years old, he became The Youngest Briton to climb Mount Everest. In August 2003, he led the first crew to cross the Atlantic via the Arctic Circle in an open rigid inflatable boat. His television debut was on Ch 4’s, ‘Escape to The Legion’ and his latest series, ‘Stranded’ for Ch 4 and Discovery USA.

Before he climbed Everest, Bear suffered a near-fatal parachuting accident in Africa; breaking his back in three places and narrowly escaping paralysis. He spent a torturous year of rehabilitation constantly facing the fact that he might never walk again, let alone achieve his childhood dream of climbing Everest. Despite moments of great pain and despair, Bear worked hard to regain full mobility and together with a team of friends he planned his expedition. With characteristic determination and charm, he raised the enormous sponsorship needed and began training for the daunting challenge.

Enduring extreme weather for ninety days, two months of limited sleep and surviving running out of oxygen in the upper regions of the ‘death zone’ (above 26,000 feet). The death toll on Mount Everest rises every year, out of every six mountaineers who make it to the top, one will die. Bear himself had a narrow escape. On the way down from his first reconnaissance climb, whilst navigating the perilous Khumbu Icefall, the ice cracked and he fell into a 1,000 feet deep crevasse. He was knocked unconscious and had it not been for his team-mates he would not be alive today. This particular incident was dramatized as part of the award-winning, ‘Sure For Men’ advertising campaign, which starred Bear and was broadcast worldwide.

Bear has written two books, ‘Facing Up’ (published in America under the title, ‘The Kid Who Climbed Everest’), records his Everest expedition and soared into the bestseller list selling over 70,000 copies in the UK alone and ‘Facing The Frozen Ocean’ (his arctic expedition) which was published by Macmillan in 2004.

Before climbing Everest, Bear spent three years as a Specialist Combat Survival Instructor and Patrol Medic with the British Special Forces. His natural talent for communicating and entertaining on all levels with everyone and anyone has made him a popular personality in his own right. As one of the youngest and most successful motivational speakers on the international business circuit, Bear has won over even the toughest of audiences and has a list of extremely impressive references to his credit.